This poem was inspired by a poem written by Hobbo called Fluffy. A earlier version of this limerick first appeared in comments section of that post. Check out Hobbo’s Poems for more excellent poetry.

There once was a cloud sheep named Shaun,
Who was left with no legs to stand on,
To Wallace no points,
Shaved too close to the joints,
Sheared those shanks clear off, now they’re gone.

END_OF_DOCUMENT_TOKEN_TO_BE_REPLACED

There have been a couple of events recently that make me wonder if we have given up too much of our privacy. We are nothing but a complex series of seemingly infinite data points to be mined for profit.

I am not a privacy zealot. I really have nothing to hide, I use my name and personal information online. I don’t hide behind fake accounts or pseudonyms. The intrusions I accept are the ones where I’ve agreed to allow access to my information. My concern is more about the stuff these companies seem to be collecting when I’m not online or working in the public realm.

The first example of note happened about three months ago. I work shifts and on a Saturday night about quitting time I received a notification from my phone. The notification from Google read “Would you like to call <insert wife’s name>. You normally call them at this time on Saturday evening.” I did a double-take. This was clearly based on my call history and that is none of their fucking business. It is not the same as agreeing to cookies when surfing on Amazon or Google or whatever website I visit. It is an invasion of my privacy pure and simple.

END_OF_DOCUMENT_TOKEN_TO_BE_REPLACED

My handmaid’s fingers, all torn up and raw,
with one final tug, she’ll tie off the bow.
My corset so tight, a breath I can’t draw,
I’ll slip on the dress, I’m ready to go.

Off we descend from the castle above,
tonight he’ll be waiting down by the stream.
Driver don’t kill us before I know love,
to meet my fair prince beneath the moon’s beam.

The horses barreling out of control.
Into the air then crashing back down,
the carriage breaks free as we start to roll,
a ruckus so loud we woke half the town.

Terror in his eyes and a terrible squeal,
my poor prince laid down beneath the front wheel.

Discovery Channel may have ‘Shark Week’ but they have nothing on Greg’s Blog Spider Week! LMAO!
See The Hunter and the Hunted, my Spider themed Haiku post.

Spider, spider, on the ceiling,
giving me that creeping feeling.

You were meant to be outside,
in dark places, where you hide.

Spinning silken thread, all day,
a patient wait to snare your prey.

With web vibrations you dispatch,
wrapping up your wretched catch.

Liquified to chitinous swill,
slurping up your six-legged kill.

It’s not safe, where you tread,
catch my roommate’s gaze, you’re dead.

Climb upon my outstretched hand,
I’ll put you back out on the land.

The price of freedom’s not so steep,
from my garden, the bugs you’ll keep.

My ruthless garden Queen, you’ll rule,
over all the winged fool.

Until the cold of autumn’s rain,
then my ceiling, you’ll cross again.

I think spiders are amazing creatures, using homespun silk to trap the insects looking to feast on my garden. As much as I love these hunters I also have an irrational fear reaction to them at a subconscious level. As ridiculous as it sounds, I lost count of how many times shivers ran up and down my spine as I was searching for the images for this post.

Remi had worked for this moment for as long as he could remember; no handbook or road map had guided him to this point; only his dogged determination in the pursuit of scientific discovery and an innate ability to harness his imagination to reveal impossible solutions.

He quivered as the machine sighed and rumbled to life; the air cracking just above the tension of the shimmering surface.

The multiverse was only a theoretical mathematical construct before he’d discovered a way to open the portal that reached beyond the heavens.

Remi envisioned an expansive network of universes hidden behind the opening’s viscous filter.

The autonomous probe entered the diaphragm, wearing immediately in the wind like current; the camera glimpsing only shadows before going dark.

His greatest triumph, although successful, would come undone as the armies of the multiverse poured through the gate…

Written for Six Sentence Stories #196 at GirlieOnTheEdge
Word Prompt: wear
Note: Used in the post in context to nautical terminology. 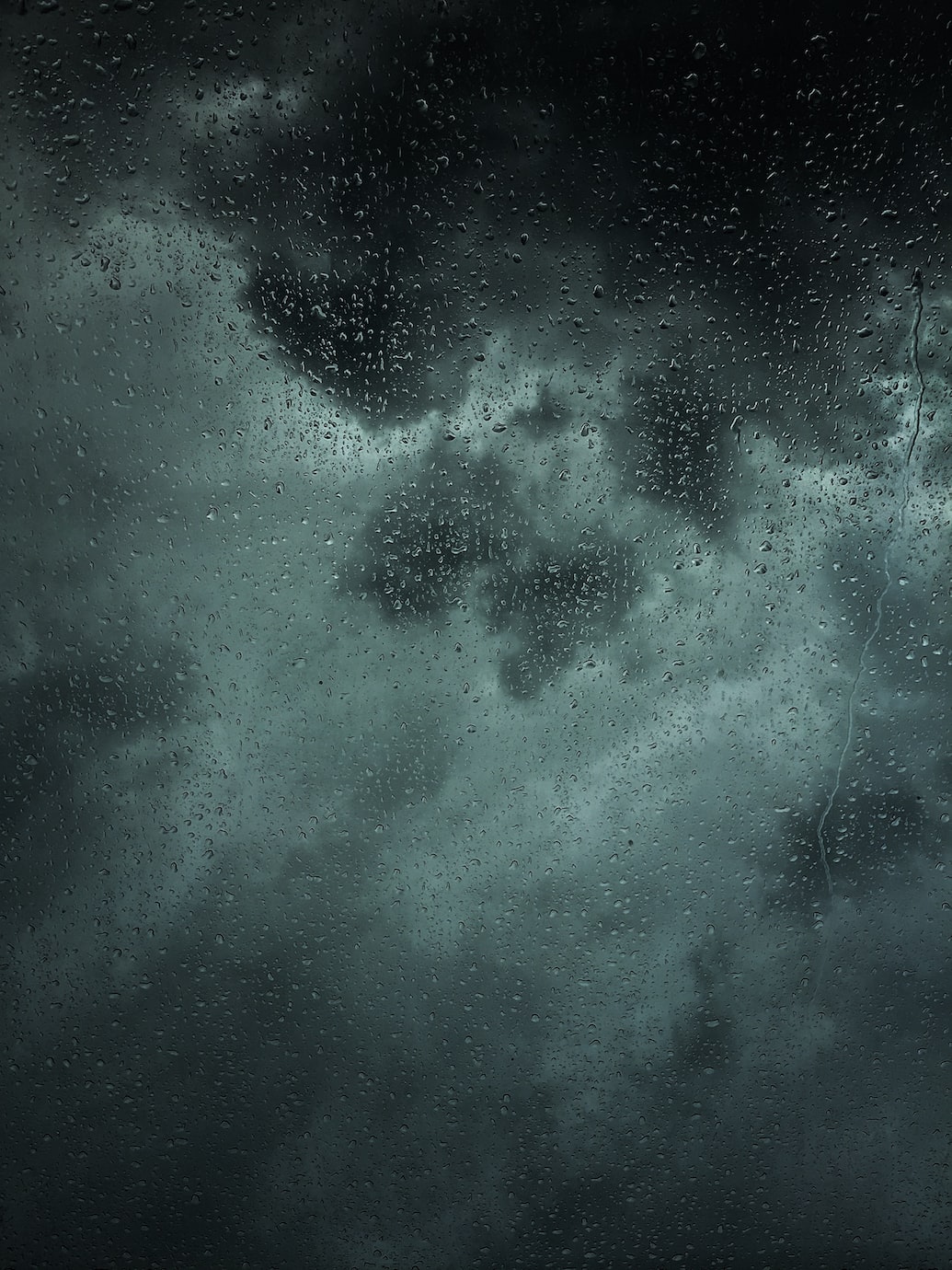 Saturday started like any other. Chad was at gym while she sat quietly thumbing through messages, sipping her morning tea. The doorbell rang and Abigail answers to find a woman with child standing alone on the porch.

Abigail stood in the eye of the storm. Lies and deceit laid bare for all to see. A swath of her existence torn asunder. Pieces of her dreams and hopes thrown into the hurricane, spinning widdershins about her.

We sat in the crowded courtroom waiting for Billy McGraw, Esq. to begin his final summation. The team had presented a compelling case in defense of our client. He was guilty, just not for the crimes he’d been accused of committing on this day.

“You sit here today to determine the guilt or innocence of this man,” Billy began. “The Crown has painted a convincing picture for you. Complete with timelines, text messages, deadly weapons, expert witness and more. But I submit that Johnny Fingers alibi makes all of that ‘mute‘. He was at hom…”

Billy would continue but the words were no longer registering. They faded into the background. Years of schooling at the finest institutions including the prestigious University of Toronto Law School and still, all credibility lost in a single faux pas. In my eyes and I could sense it in the jury’s eyes.

Sitting there, wanting to scream it out to the entire courtroom at the top of my lungs. “The fucking word is…” but I would mute myself. The damage had already been done, anything else I added would be ‘moot‘.

After a short diliberation, the jury found Johnny Fingers guilty on all counts. Somewhere Billy’s English teachers were rolling over in their graves. It would be the last case Billy McGraw’s ever argued at the firm.

Written for Fandango’s One Word Challenge (2022/01/13) at
This, That, and the Other
Photo credit: Unknown
Copyright 2022 Greg Glazebrook, All Rights Reserved.

What others are saying...

If you enjoyed visiting Greg's Blog please take moment to subscribe and share our link on social media. Your comments and feedback are greatly appreciated.

© 2012-2023 Greg Glazebrook / Greg's Blog / GMGCreative. Unauthorized use and/or duplication of this material without express and written permission from this site’s author and/or owner is strictly prohibited. Excerpts and links may be used, provided that full and clear credit is given to Greg Glazebrook / Greg's Blog / GMGCreative with appropriate and specific direction to the original content.